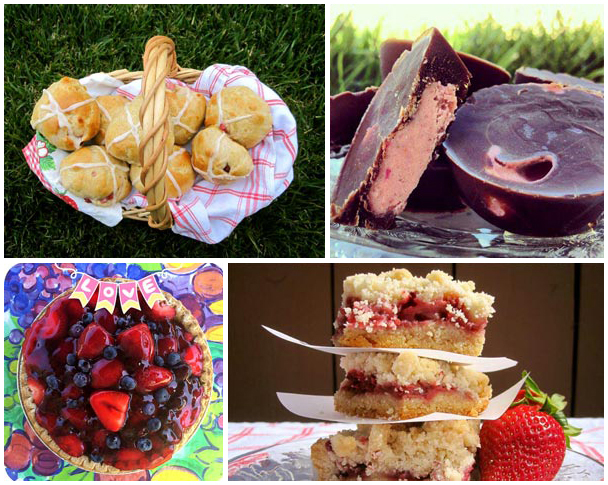 We’ve had quite a few people requesting that we bring the Terry Berries Recipe Blog back, so we obliged! Visit our blog to learn how to make delicious desserts, from strawberry breakfast muffins with lemon cream cheese filling to no-bake, gluten-free, raw blueberry citrus tartlets!

Check out some of the beautiful things we grow!

When it all began

Terry Berries began in 2003 as an offshoot of Terry Farms, Inc. The Terry Family has been farming in Ventura County for over 125 years ever since Joe Terry left Portugal to farm in 1890. 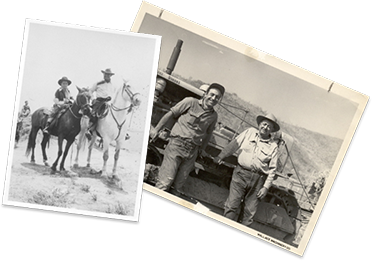 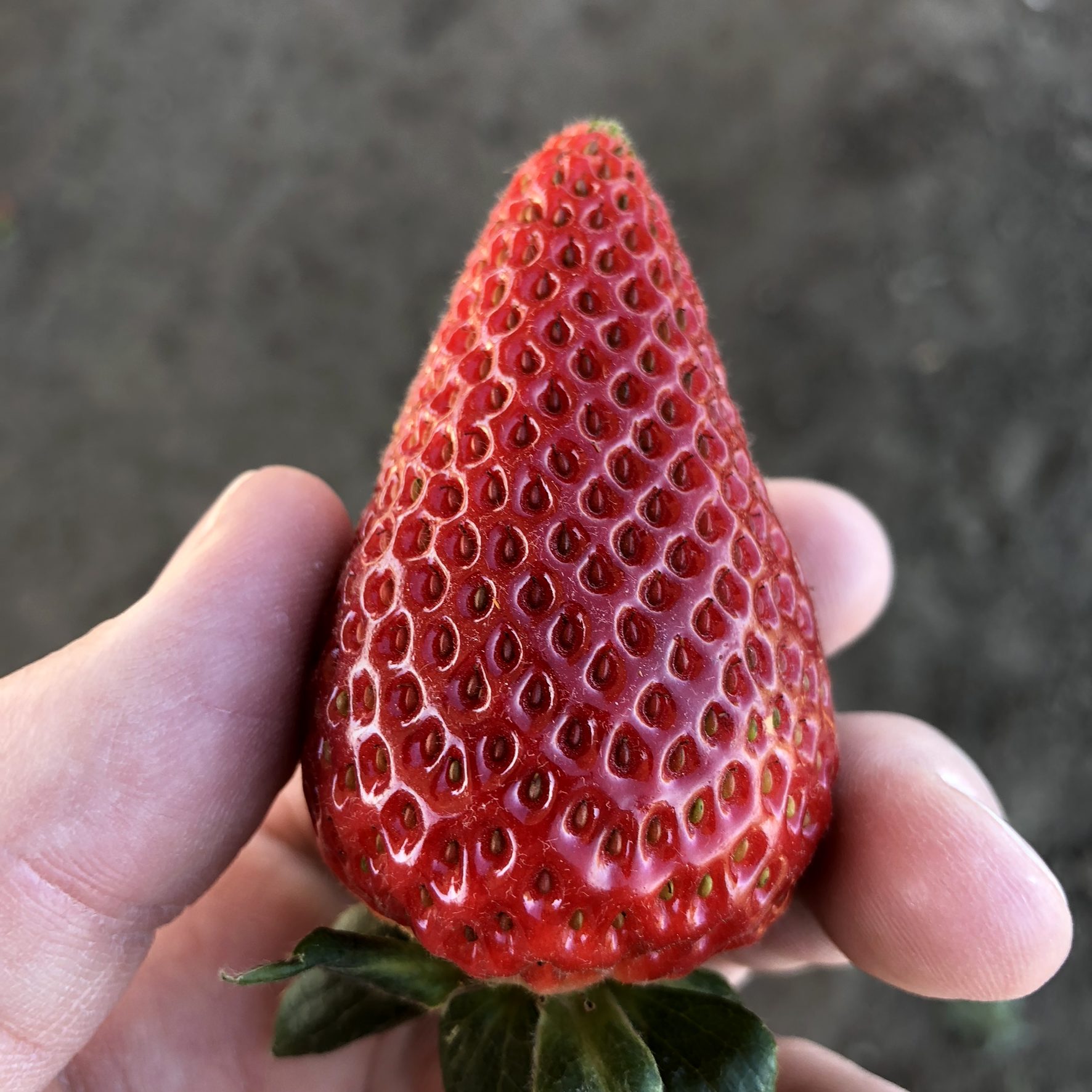 Sign up for our newsletter to read the latest news about special events at the farm, promos and fun recipes you can try at home!